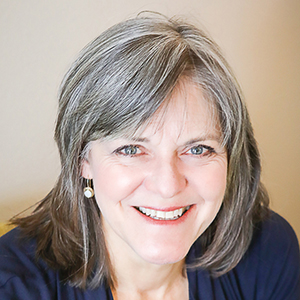 Lea McComas began sewing at age 6 and quilting at 16.  She is an accomplished knitter who spins and dyes her own yarn. Living abroad in the 1990’s, she studied carpet weaving in Turkey and fabric dying in Japan. Upon her return to the United States in 2001, she began a study of classic European art, and developed a keen interest in portrait and figurative art.  Her current techniques and compositions are a synthesis of these passions as she uses textiles to create realistic pictorial works.

Lea’s artwork has been highlighted in a variety of online and print publications such as Quilting Arts Magazine and TV, and The Quilt Show.  Her work has been featured in many national and international exhibitions, and has won numerous awards including the Masters Award for Thread Artistry at IQF Houston in 2014 and 2019. She is the founder and curator of the Border Wall Quilt Project, and recently completed the epic art quilt, Women’s Work for exhibition at the Clinton Presidential Library.  It features 57 women who have fought for equality and the right to vote. Lea shares the knowledge and techniques behind her award winning quilts through her articles, lectures, workshops, and in her books, Thread Painted Portraits, and Women’s Work.

Class Registration will begin on January 15, 2023.

Become a sponsor or be added to the Vendor Wait List for the 2023 Kansas City Regional Quilt Festival!